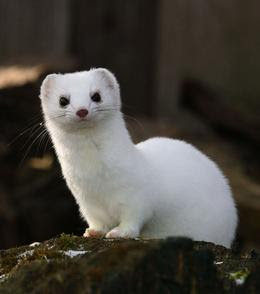 Good day,
Unless you are in a crypt you will have sniffed the air and been confronted by the smell of elections. I am not going to urge you to vote for anyone just vote for someone. This does not include the BNP. If you are interested in voting for the BNP I would respectfully suggest that this blog is not one you should be reading. As you can see from my photo I am a beautiful yellow and vintage teak television set .

I would also draw any BNP supporters/war historians to the "Battle of Britain" posters which feature a Polish spitfire.

So as they say on cuteoverload "vote, vote like a baby stoat." Stoats are well known for their love of voting and have keen interest in democracy and can often be seen discussing the poltical issues of the day - if only they could type Katey Pryce would not be headline news.

Please vote and if you don't then shut up and do not whinge about a system that you too lazy to take part in.

photo from http://www.wildlifeextra.com/go/news/priory-stoats243.html#cr
Posted by Evil Edna at 16:51

Email ThisBlogThis!Share to TwitterShare to FacebookShare to Pinterest
Labels: vote